Of particular importance in this process is the role of the first follower. I am a huge fan of the 3:00 Ted Talk by Derek Severs, “How to start a movement.”  If you are unfamiliar with this video, I encourage you to watch it. I have watched it over 25 times to date and every time I am struck by the simplicity and powerfulness of the message. Mainly, the first follower is “an underestimated form of leadership.” Following is leading.

While Severs uses the crazy dancing guy to demonstrate the power of the first follower in creating a movement, my hope is to illustrate what this looks like on your team’s day in and day out and ultimately how creating a team of first followers is great for culture creation and reinforcement.

Imagine that you, as a coach, made a major change in your offensive strategy and you bring the idea to practice the next day. It’s not a popular change and the team thinks it’s the wrong decision.  No one is buying-in and the positive culture you’ve been creating begins to erode.  A few members of your team believe that if they unify and demonstrate their displeasure with your decision, you’ll change your mind. Other members of the team actually agree with the coaches decision, but would never say it.  A younger, lesser skilled teammate, decides to speak up. They are the leader.  They state clearly why they support the coach’s decision and think it is a good one. No one budges. They, while demonstrating leadership, are left standing alone.

Why? It’s too risky. No one wants to be the one that get’s ridiculed for leaving the majority. No one wants to be judged or seen as weak for supporting someone who has no status or power, someone who isn’t even that skilled. There is too much to lose. Now imagine that in that moment one of your top players decides to join forces with the leader, despite the risk. They step in and passionately advocate for why they think the coaches decision is also a good one.  In that moment, they  are supporting both the coach and the leader. It is hard to do and takes courage, but they do it. They are the first follower.

From here, comes one of Sever’s main points and, in my opinion, is the game changer for creating first followers.

“A leader must embrace the first follower as an equal.”   When working with young people, it’s safe to say that they bring quite a bit of relational dynamics. Rightly so. They are still figuring out who they are, what matters, and what Is worth a risk.  Let’s say the leader, in this case, doesn’t particularly care for the first follower and isn’t crazy about why they chose to support them.  This dynamic could interfere with the crucial next step; embracing the first follower as an equal.  At this crucial moment, the leader must recognize that they are a combined force. Thanking them, appreciating them, getting in alignment with why they have the stance they do is essential.  Everything else goes out the window; likes and dislikes, ego’s, whatever.  They are a team.

But why is this step so crucial?  Sever’s believes that “new followers emulate the follower, not the leader.”  This is why Sever’s refers to followership as an underestimated form of leadership.  The leader has created another leader (first follower.)  From here, it is rinse & repeat.  The first follower nurtures and embraces the next follower and so on so forth.  Once a critical mass begins to follow, the RISK DIMINISHES.  The fear of ridicule, standing out and being judged no longer holds weight.  In fact, the rush to join the alliance becomes urgent.

Young people (actually, all people) desire to be part of a group, to be accepted and to not stand out.  They desire a safe space to try on new ideas, ideals and skills.  Consciously creating a culture where individuals feel comfortable expressing these ideas and taking risks is essential to creating first followers.  Your role is to give them the tools to bring this to fruition; confidence, an understanding of their core values, and the ability to use their voice.

The final piece is recognizing and rewarding the behaviors you desire.  Turn your gaze from your titled captains/leaders to those who are being effective followers.  Narrate the behavior you see and why it is valued.  Find the moments when they are exhibiting these traits and intentionally recognize and reward them.

One of my favorite John Wooden quotes is, “It’s not what you teach, it’s what you emphasize.” Where and what is your emphasis?  Play with shifting the emphasis from leadership to followership.  You will be one step closer to creating a culture of first followers and thus, the “movement” your program desires. 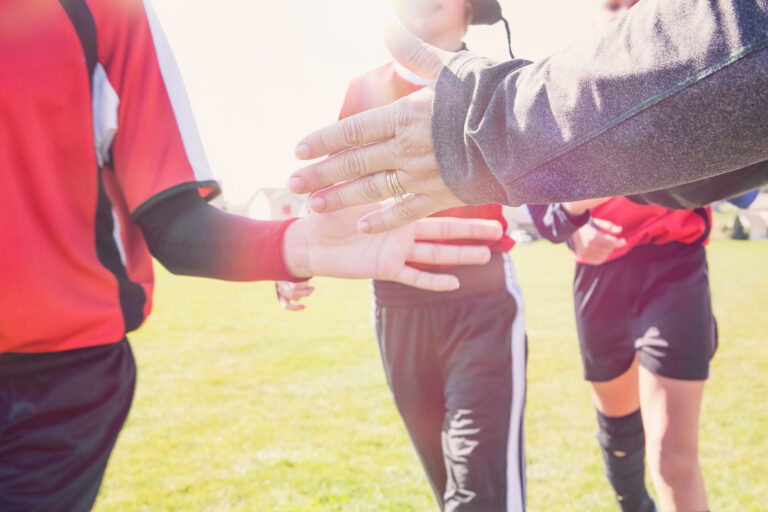 'Tis the Season to be Thankful 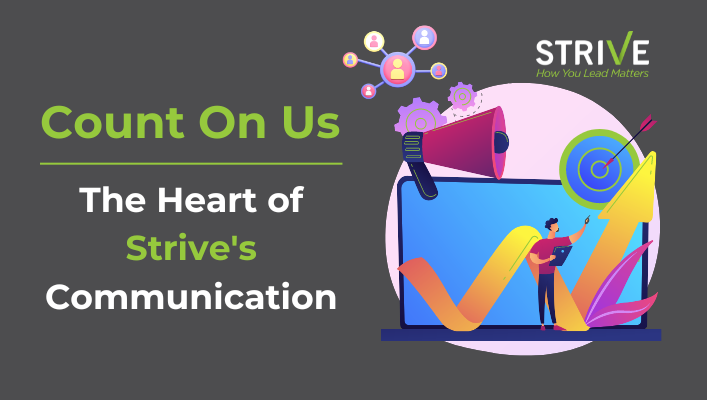 Count on Us - The Heart of Strive's Communication 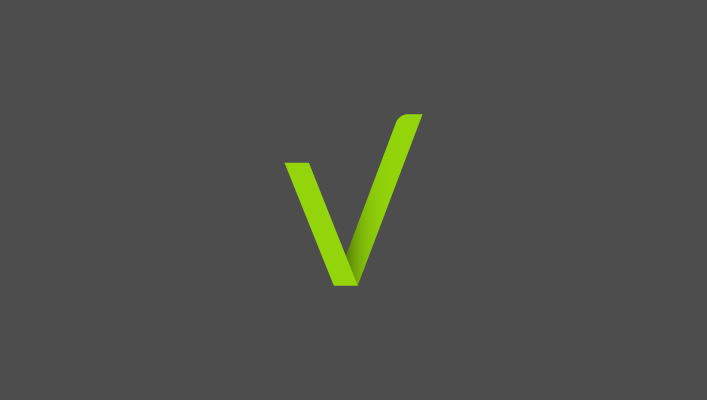 From volunteer opportunities to intentional fundraising, join our purpose of spreading the power of character-driven leadership today!

Sign up to keep your leadership skills sharp and stay updated on all things Strive.